A place where the
children are the stars! 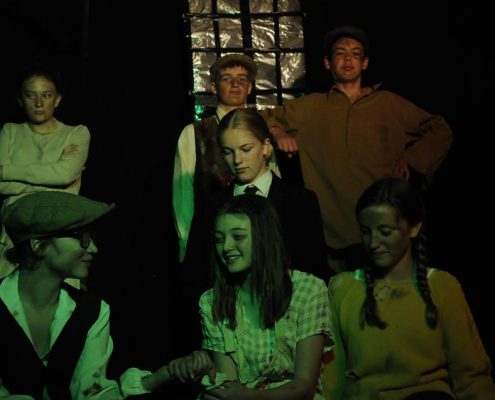 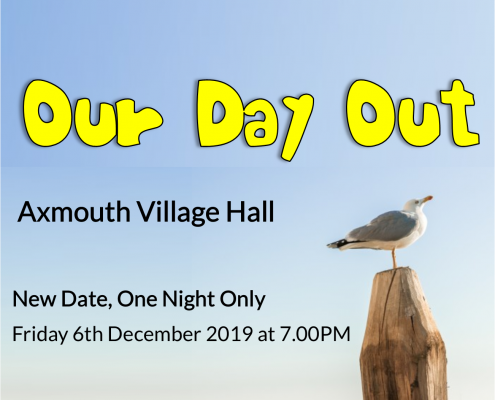 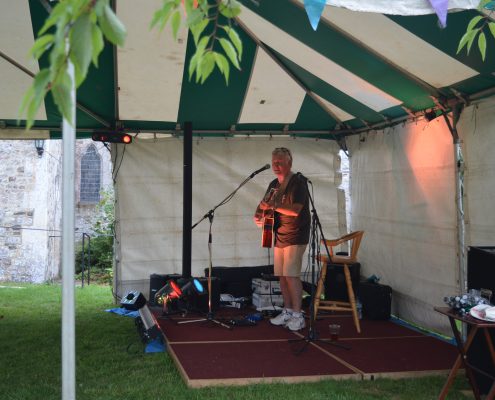 ACT is a children’s theatre group based in Axmouth, East Devon that is open to local children aged 8-16.

We perform primarily in the Axmouth Village Hall. The shows are all children cast only. Normally, 2 performances take place every year including a pantomime, which is performed in February. 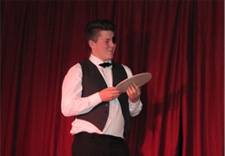 ACT is a safe and friendly environment for the children to develop their skills and to encourage them to perform on stage as well as help out with back stage roles and each other. ACT is a member of SAFEcic COMMUNITY INTEREST COMPANY Safer Activities for everyone CIC.

All committee members have undertaken a child safeguarding course with two members also having done the advanced leader course. Where deemed necessary by Safecic, DRB checks have also been undertaken.

On a blistering hot Sunday morning the youngsters of A.C.T Two (Axmouth Children’s Theatre) set out on a seven mile sponsored walk to raise awareness and money for Cardiac Risk in the Young. Originally a few of them had planned to go to London to do the CRY 7 Bridges walk but the logistics of getting the kids there early on a Sunday morning proved prohibitive. So with CRY’s permission they designed their own walk, but this time it was to be approx 7 miles and take in 12 different bridges in memory of the 12 children who die each week through undiagnosed heart conditions.

A total of 16 cast and crew took part, departing from Axmouth Bridge the walk took them up through Seaton and out onto the marshes and then to Colyford Common Nature Reserve. Eventually emerging in Colyford they then set off up the River Coly and out into Cowhayne Lane before crossing into Colyton, they then walked through Colyton and out across the fields the other side for some distance, having arrived at the furthest point Bridge 11 the youngsters took a welcome break in the cooling river. Retracing their route led them back to Colyford Bridge where they turned right and crossed a field to Bridge 12 before heading back to Colyford Tram Station to complete the walk.

Seaton Tramway had very kindly agreed to ferry them back to Seaton and the breeze on top of the tram was very welcome indeed.

Having retrieved cars that had been parked courtesy of Tesco the group headed back to The Ship Inn in Axmouth where Graham and Sarah had very generously laid on refreshing drinks and food for everyone.

All in all it was a very hot but very rewarding day. Several people en route stopped and asked what it was all about, which helped to raise awareness. The money raised is being split at CRYs agreement 70% to them and 30% towards costumes etc for ACT TWOs next production in October half term.

Organiser Malcolm Henty commented on how very proud he was of the youngsters especially who gave up their Sunday to take part and added that he would like to thank all of those who have sponsored and helped on this event.

ACT have also raised money for C.R.Y through shows that have been performed as well as performing ‘1966 and all that’ that raised £800 for Devon Air Ambulance. 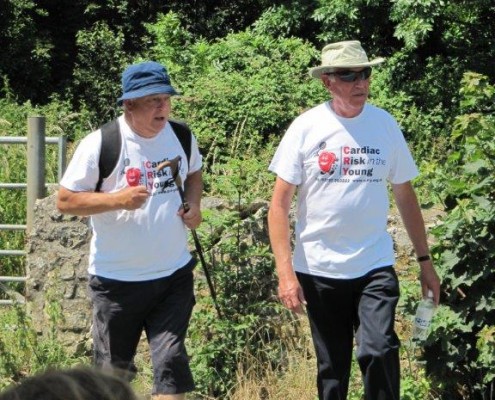 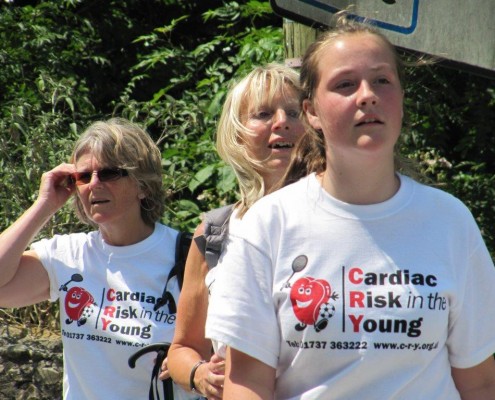 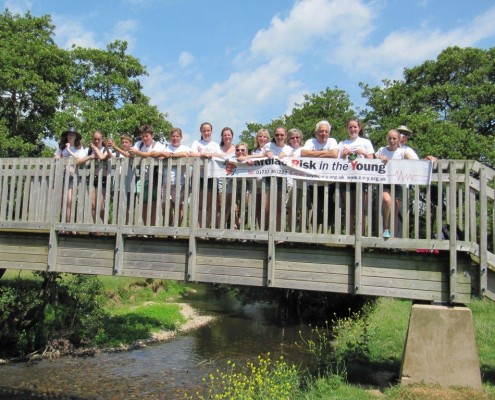 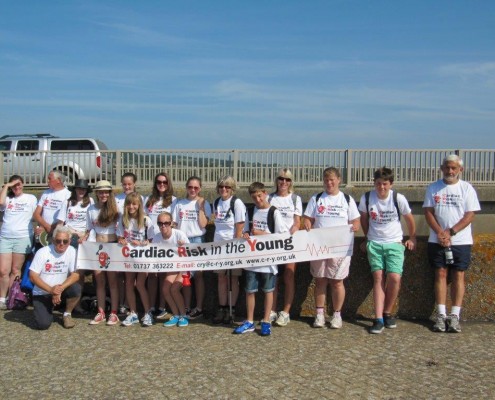 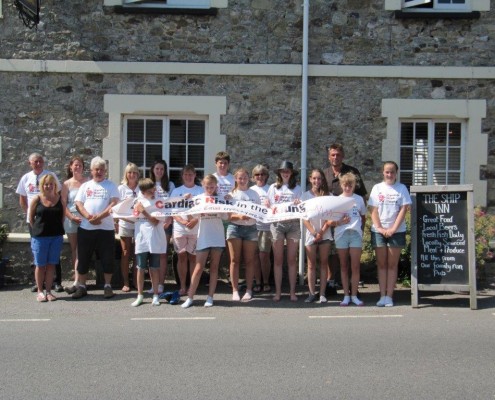 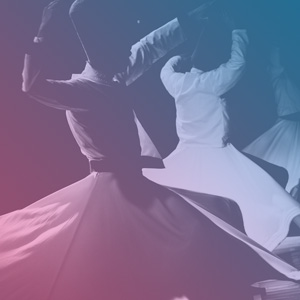 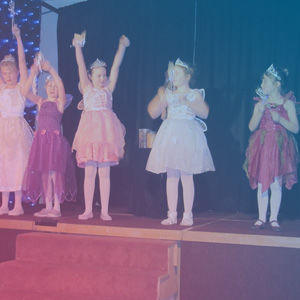